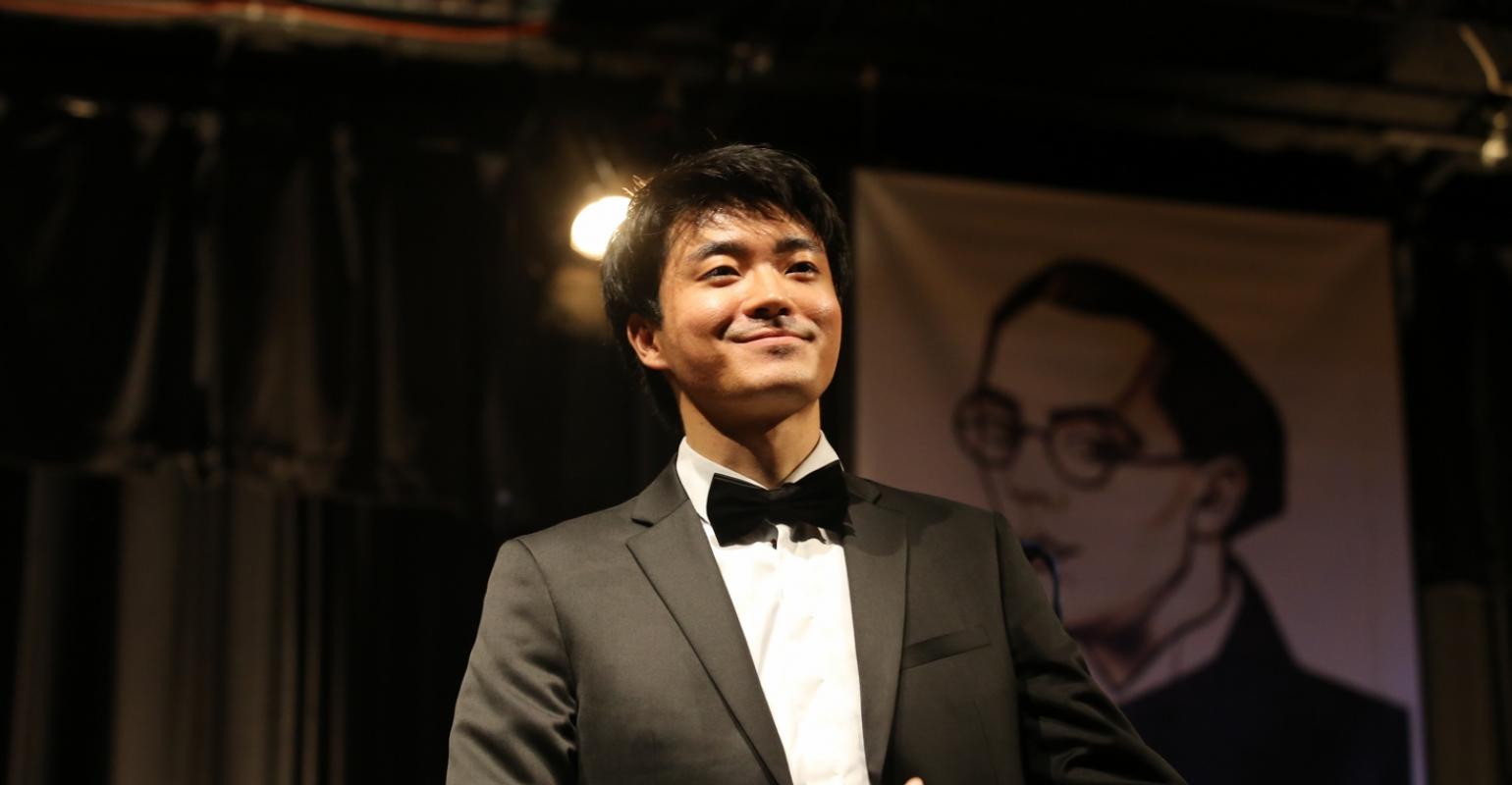 Myunghyun Kim is a 23 year old pianist residing in Berlin. At the age of 5, he started playing piano through lessons with his mother. When he was 13 year old, he gave his first solo recital. He went to Yewon School and Seoul Arts high school. One year after studying in high school he went to University of Music and Performing Arts, Vienna in a class by Michael Krist. In June 2010 he successfully received an undergraduate degree and currently he is continuing his piano studies at Berlin University of the Arts in a class by Pascal Devoyon. He was given master classes by Wolgang Watzinger, Rudolf Meister, Matti Raekallio, Malcolm Bilson and Dimitri Alexeev. He also gave many solo and chamber music recitals in South Korea and Austria.