The Chapelle Musicale of Tournai is directed by Philippe Gerard who accompanies the finalists in a Beethoven concerto.  Founded in 1978, the chamber orchestra is composed of professional musicians and graduates, mostly of the Royal Belgian conservatories, and combines the enthusiasm of a collective musical project culminating in a professional artistic work.

Recognized and supported by the French Community of Belgium, it has been directed by Philippe Gérard since 1989 and has developed contacts with internationally known talented young soloists and directors, Belgian and foreign. Several partnerships with Belgian and foreign choirs were developed to address the choral repertoire such as the St John Passion and the Christmas Oratorio by J.S. Bach,  Handel's Messiah, Haydn's Die Jahreszeiten, the Requiem and several masses of Mozart and Fauré's Requiem.

Since 1992, Gérard has been active in his hometown of Tournai where he has successfully created an annual diversified musical season.  The orchestra appears throughout Belgium and has participated in many prestigious events in France and the UK. Functioning as a string chamber orchestra and even a symphony orchestra, it has a vast repertoire ranging from the Baroque to the twenty-first century. The Chapelle Musicale has recorded several cds devoted to Mozart, Britten, Holst, Jean Absil and Leo Brouwer. 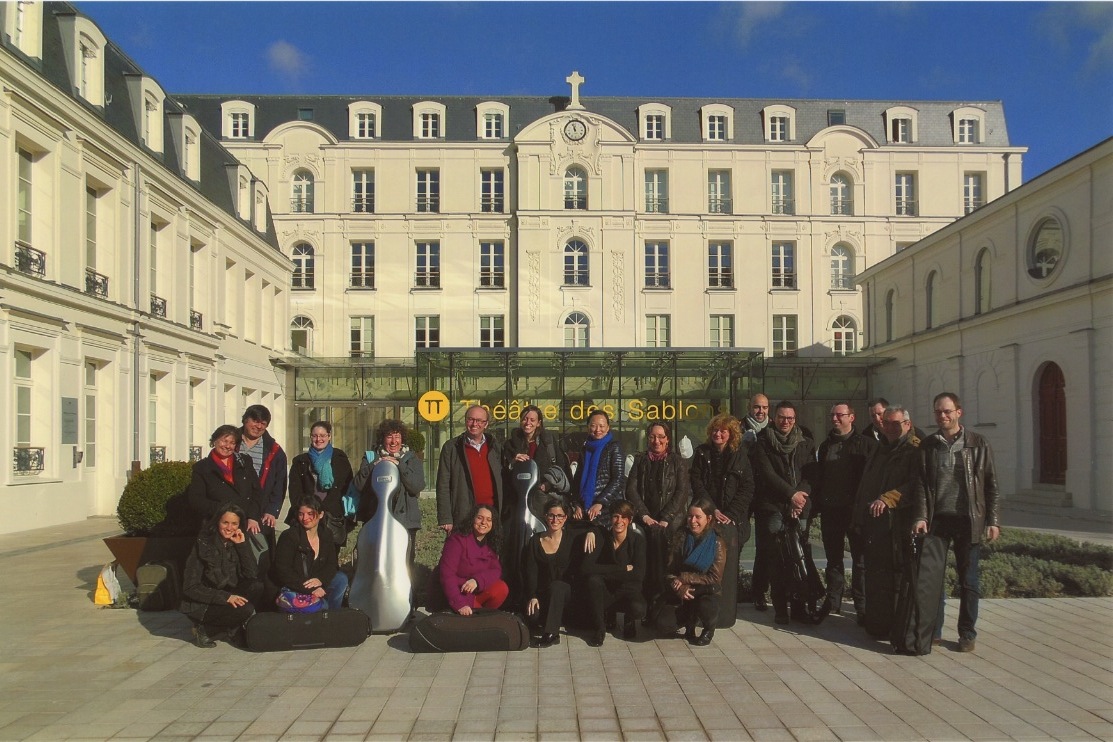