The teachings of André Dumortier profoundly influenced many generations of musicians. Among them one not only counts pianists, but also conductors, composers and instrumentalists from various disciplines. It is essentially his influence on the works that fascinated his students. His courses were primarily music lessons. Greatly cultivated, he had a great passion for philosophy, he was intensely interested in the arts in general. André Dumortier desperately sought  what is at the heart of muscial partitions. He had an enthusiastic curiosity, was always alert, and open to all aspects of musical creation.

A brilliant virtuoso, heir of the Liszt tradition, André Dumortier was winner of the International Competition Eugene Ysaÿe in 1938 with Emile Gilels, Arturo Benedetti Michelangeli, Moura Limpany, and other pianists who defined their time. His repertoire was very extensive. He played many concertos delivering his recitals with bravery and elegance. He was particularly distinguished as the pianist of the London Belgian Piano Quartet. His concerts have taken him to many European countries where he created beautiful recordings. He studied at the Royal Conservatory of Brussels, and later taught piano there for several decades.

He was one of the first residents of the Queen Elisabeth Music Chapel. He was also the creative Director, tireless and radiating of the Music Conservatory of Tournai, his adopted city.

In 1988, during a first round of interviews, he summed up in a few words the links between music to spirituality: "Music is, after all, a language related to the universal, which expresses beauty.  For me, it is a reflection of what is defined by some as the eternal, by others it is the infinite or yet still, the absolute." 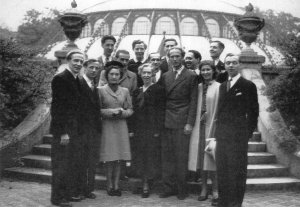 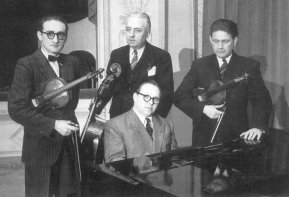 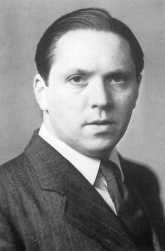 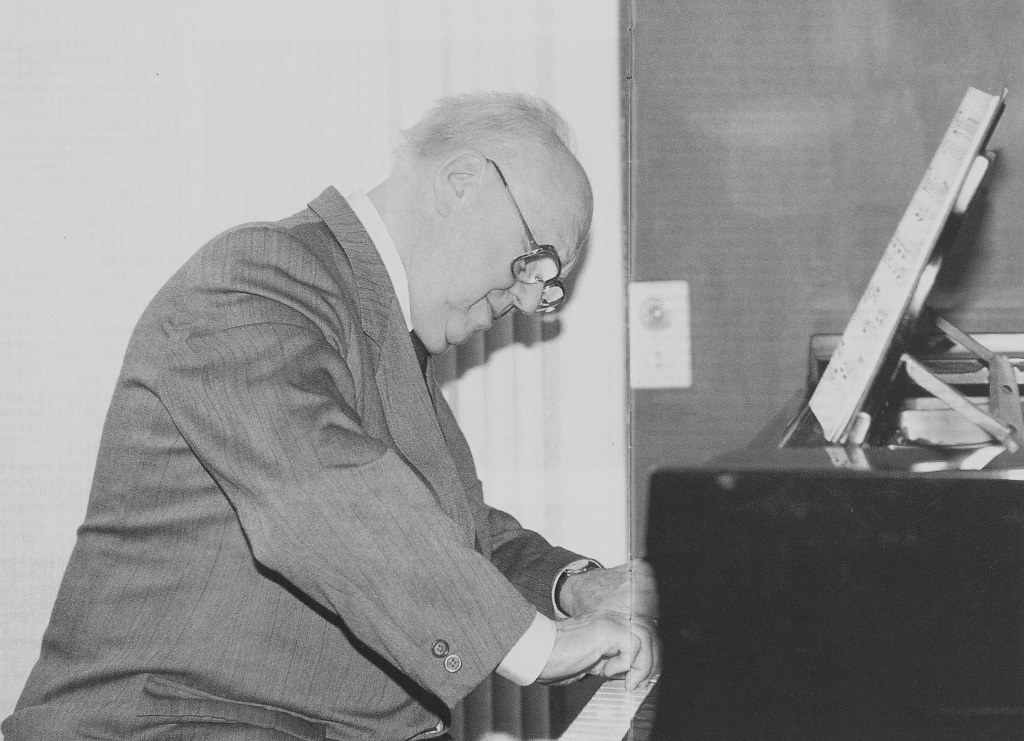 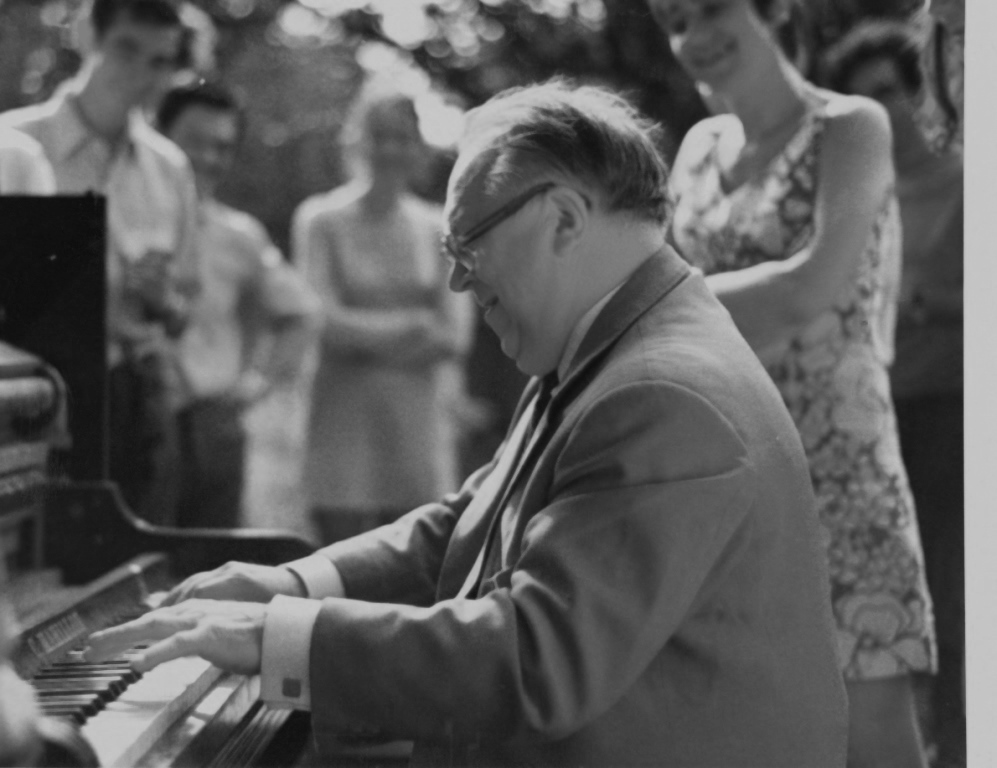