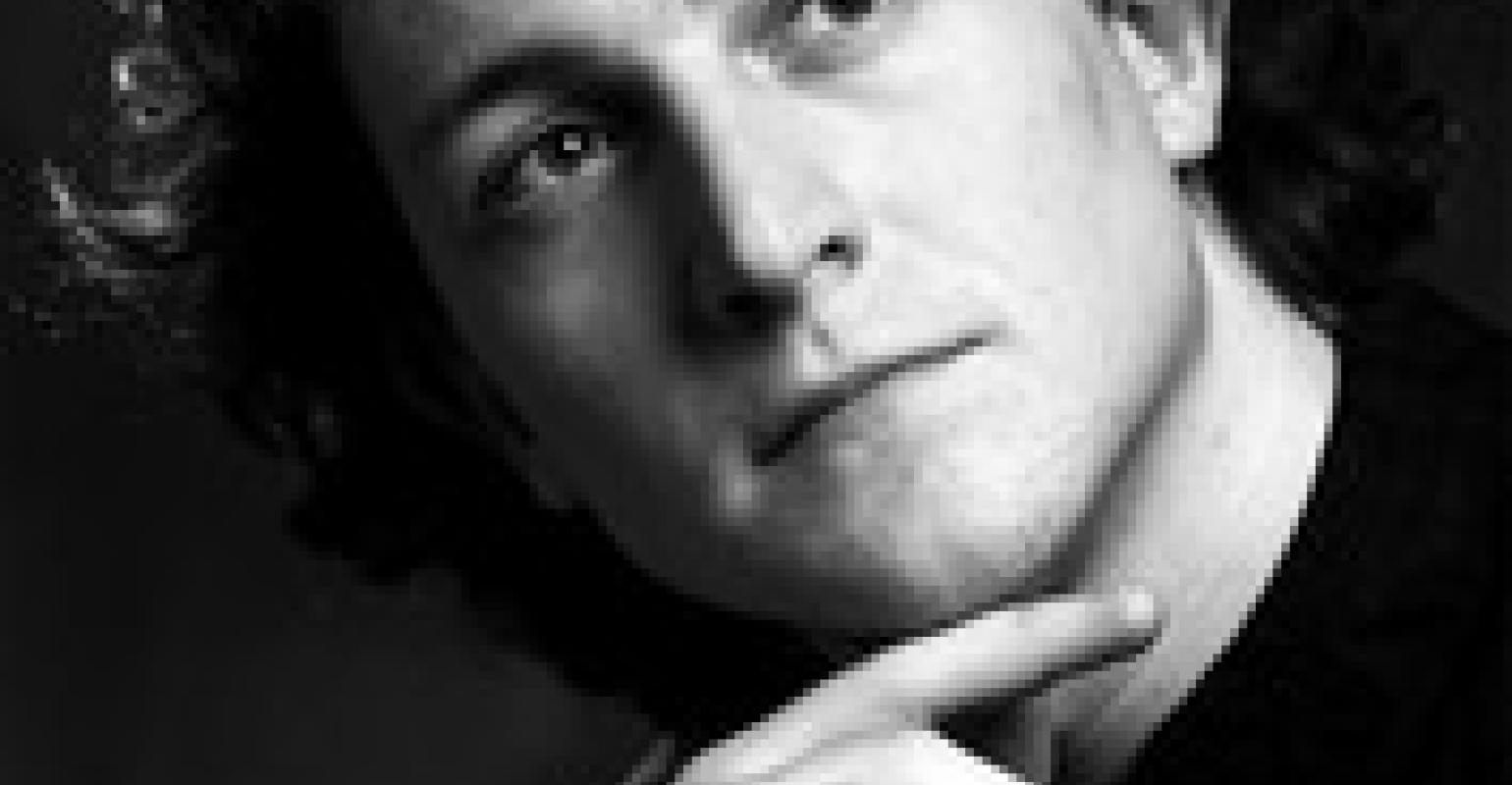 Jonas started studying the piano at the age of 9 with Mr. Paul Van Nieuwenborgh at the Music Academy of Aalst, where he won the special prize of the Academy, "Johann Sebastian Bach", when he was only 11 years old. In 1998 he went to the Art Academy of Ghent where he studied piano with Mrs. Dorotea Haers. Since 2002, at the Royal Conservatory of Brussels, he has been a student of Prof. Daniel Blumenthal and in 2007 Jonas graduated as a "Master in Music" with great distinction. At the end of September 2007 he succeeded the entrance examination for a post graduate study in piano at the Mozarteum in Salzburg (Austria). With the support of the Belgian Foundation "Nany Philippart", Jonas had the possibility to study at the "Universität Mozarteum Salzburg" with Prof. Rolf Plagge. In June 2009 he finished his post graduate study and he obtained the highest score of the Austrian Grading Scale. Currently he is studying at the Academia Pianistica Internazionale "Incontri col Maestro" in Imola (Italy) with Prof. Leonid Margarius and Prof. Boris Petrushansky. Jonas received also masterclasses from famous pedagogues like: Juan José Pérez Torrecillas, Rian de Waal, Vitaly Samoshko, Hans Leygraf, Daniel Pollack, Andreas Staier, Franco Scala, Riccardo Risaliti, Anna Kravtchenko, Vincenzo Balzani and Michel Dalberto.