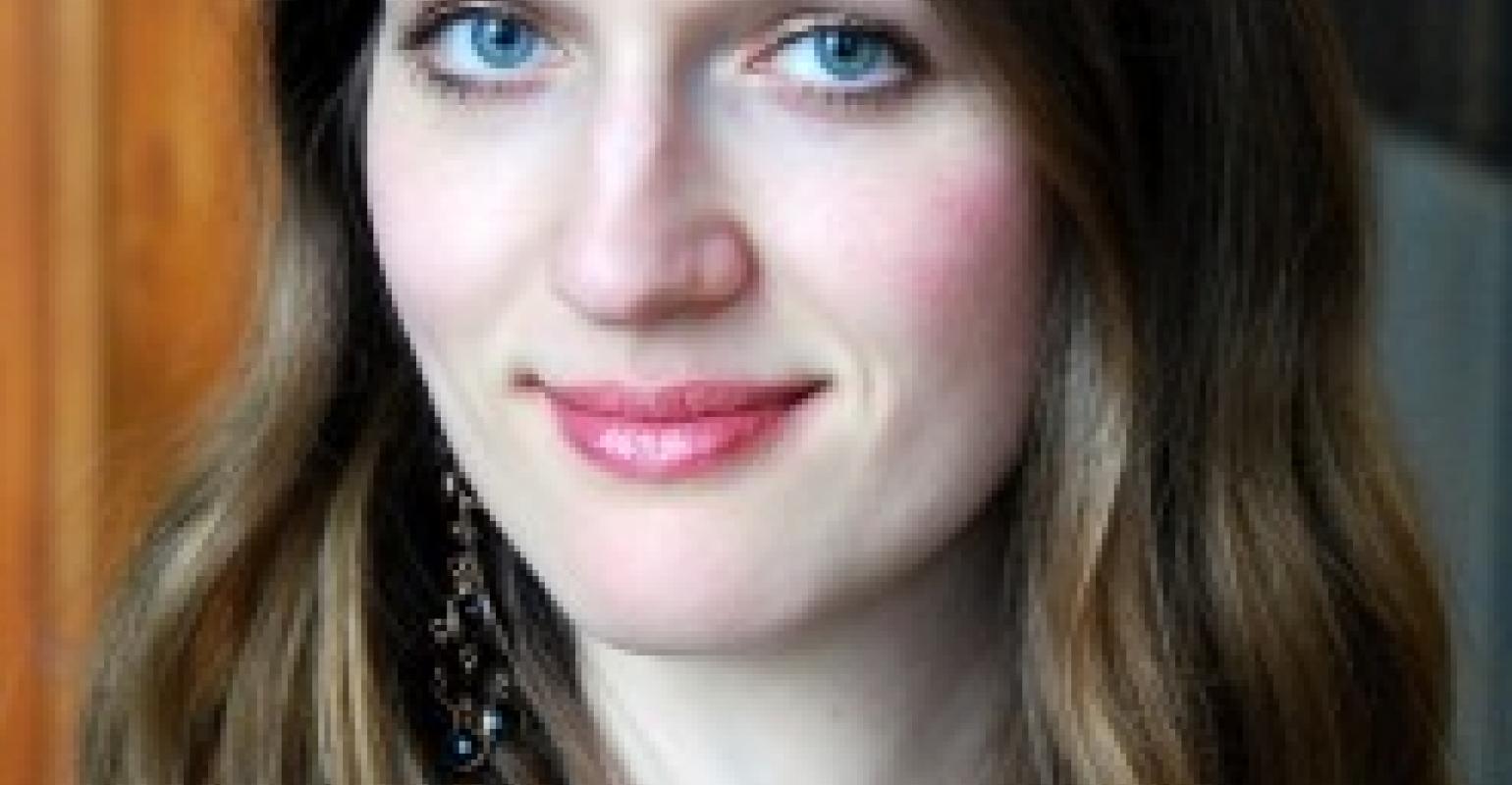 Maria Prokofieva was born in Minsk, Belarus. She began her musical education at the age of 5 and one year later already had her first stage experience at the large hall of the Byelorussian State Philharmonic. At 6 she entered a specialized music school founded by the Byelorussian State Conservatory in Minsk for gifted children (nowadays the school possesses the status of Republican Gymnasium – College under the Byelorussian State Academy of Music) where she studied with Irina Semenyako, Elena Serdyukova, Vera Logvinenko and Alla Himchenko.

In 1999 she received her Diploma for Piano Performance and accompaniment with distinction. The same year Maria was admitted to the Byelorussian State Academy of Music without entrance exams. Her teachers at the Academy were Valery Shatsky (former student of Jacob Flier) – for piano, Sofia Okolova – for accompaniment and Irina Galochkina – for chamber music. In 2004 Maria received her Bachelor of Arts diploma as well as a Diploma of Piano Performance with distinction in four qualifications: concert performer, accompanist, chamber music soloist, teacher. Afterwards she continued to study at the Byelorussian Academy of music as a post-graduate student and assistant to professor Valery Shatsky for piano performance and pedagogy and Sofia Okolova for accompaniment. In 2005-2006 Maria was teaching at the Byelorussian Academy of Music at the piano accompaniment department.

In 2006 she was admitted to a Post-graduate course at the Queen Elisabeth College of Music (Belgium) with Abdel Rahman El Bacha. The next year Maria moved to The Netherlands to study at the Conservatory of Amsterdam. In 2010 she received her Master of Music degree with Naum Grubert. Maria participated in numerous masterclasses – with Evgeni Koroliov and Willem Brons in 2010, Vladimir Tropp in 2008, Leonid Margarius, Cecile Ousset, Anne Queffelec in 2007, Diane Andersen, Luiz de Moura Castro in 2005, Boyan Vodenitcharov and Daniel Blumenthal in 2004.